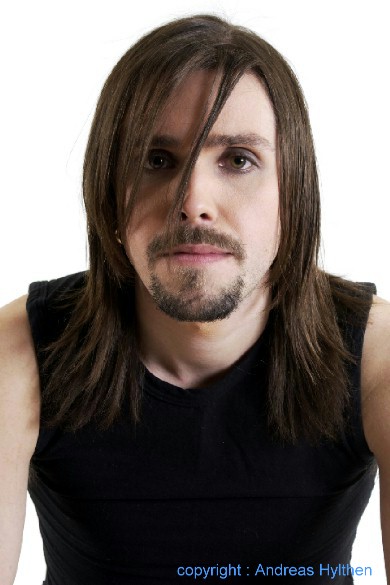 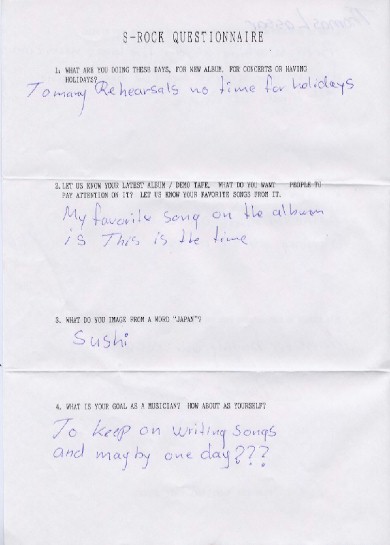 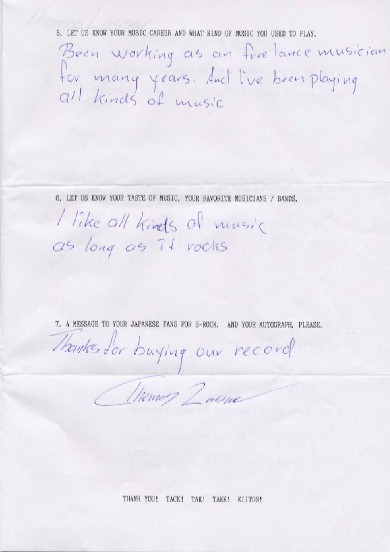 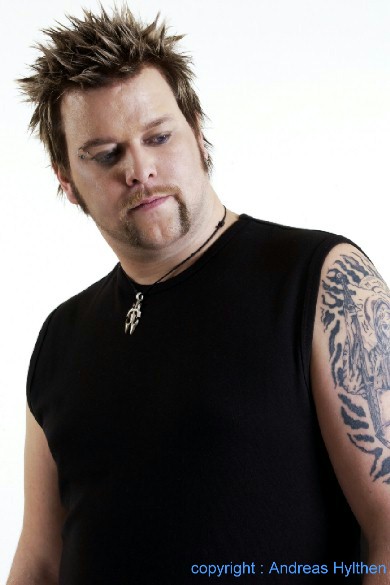 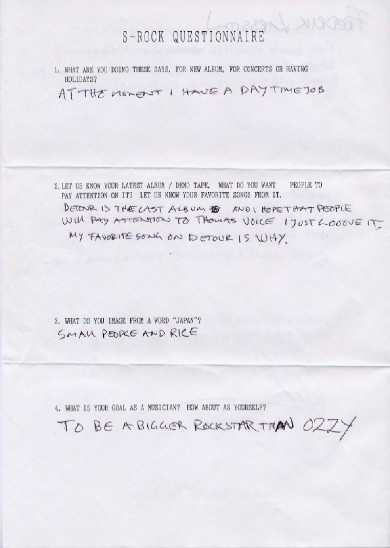 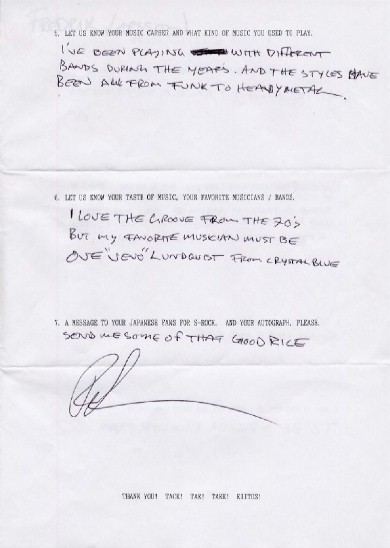 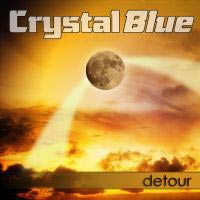 *THE RESURRECTION OF CRYSTAL BLUE*

When we first made our decision to reunite CRYSTAL BLUE, I never thought we would find the feeling and vibe that we once had. Strangely enough we connected from the very start and we were all surprised by the fact. It didn’t take long before we discovered that some members (singer and drummer) had grown apart musically
from the rest of us.

To make this band a solid band with right conditions we had to replace our drummer with Fredrik, which proved to be the right decision. We now had our vision and wanted to go for a more AOR-oriented style. It was soon evident that Morgan had another visions, which wasn’t in line with the rest of us. He was more into the classic hard rock style and was not too pleased with the AOR thing. Morgan left the band to seek musicians who shared his visions. We wish him the best of luck in the future. Thomas now had to take the role as lead singer, which he did with great honour. Now it was time to write songs that we could be pleased with for ourselves. At the end of October we began writing and arranging songs for the upcoming album. We had lots of ideas and we were short of time. We had do be fast in our decisions, what to keep and what to throw away.

Then we had a break of almost two weeks and went back into the studio February 14. This time we did 10 days with vocals, guitarsolos, overdubbs and some minor arrangement.

At this point we discovered the chorus on a song wasn’t good enough so we re-wrote it. And the only thing remaining from the original track was the drumtracks. We had to re-record everything else to make it fit the new melody on the chorus. The song that went through this transformation was ‘This Is The Time’.

We also got the deal with Japan finalised so we had to record another song for the Asian market; a bonustrack. That was not calculated in our timebudget. As the A-studio was in use for scheduled recordings we had to use the B-studio and record the new song with ourselves as technicians.

From February 28 to March 10 it was time for mixdown. After the mix we were all pleased with the result, which does not happen very often, lots of credits  to Jens Bogren. He got the picture and gave us what we asked for. Before we could do  the mastering we had to decide in which order the songs would be, not an easy task. We also had to decide which song to be the bonustrack for Japan. In order to do this we had to make a tempobar of all songs, and create some interest throughout the
album. The hardest thing was to decide the first track, but we all agreed upon the  same choice after a short discussion. Strangely enough we all came to the same conclusion.

*HOW WE CREATE OUR SONGS*

There’s a certain theme that follows when we write songs; it all starts with an acoustic guitar or a piano. The essence of a good song is a good melody, which are  independent of guitar riffs or other arrangements. We always start with the melody and basic chordchanges. From that we build guitar/keyboard arrangements, we also try to find the right groove for the song. We also establish the style in which we are playing. If you have a song that works with an acoustic guitar/piano, you could arrange it to fit several styles of music.

When we have done all that, we record the song and listen to it for further changes and arrangements. If we feel that the song is
overarranged we remove things that takes space from the melody rather then enhance it. George Holzle at Radio F.R.S said that we reduce to a maximum, and he had a point in that.

*ABOUT THE CRYSTAL BLUE SOUND*

Many people have asked me about the ‘CRYSTAL BLUE sound’ and the only answer I  can give them is; this is the way we sound. We have played with all kinds of musicians during our time apart, and that CRYSTAL BLUE sound didn’t exist in any other collaboration.

When we began our rehearsals last year the sound was there instantly. Nothing planned; it was just there. We tried to alter the sound but it didn’t work, it’s about how we play together as a unit even though we have a new drummer which gave the sound a new dimension. Nevertheless the sound is there. And the icing on the cake was Thomas taking over the leadvocals, not that Morgan wasn’t any good, he just had  a different style of voice that was much better suited to a classic hardrock band.
We did chose the path of AOR which we like most of all – How about you? 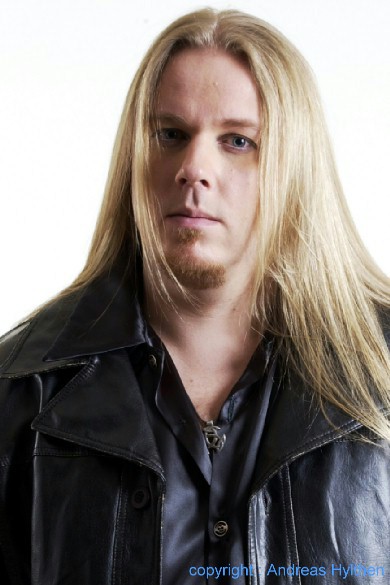 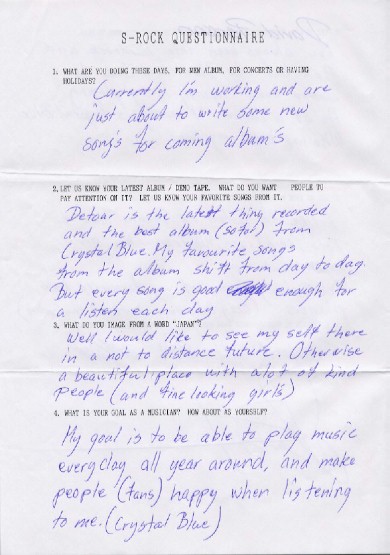 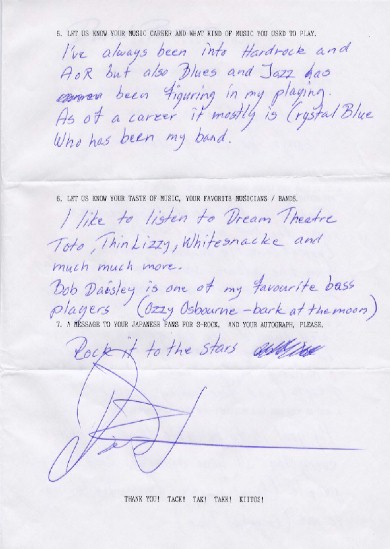 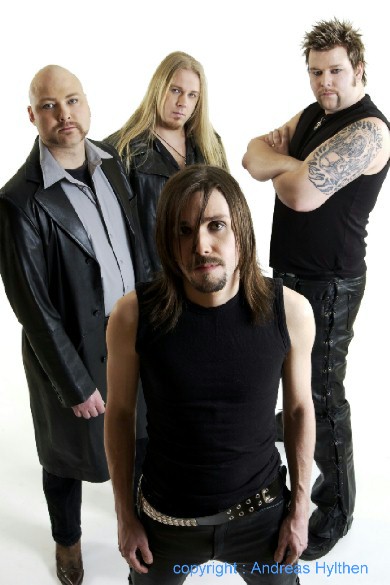 1. What are you doing these days, for new album, for concerts or
having holidays?

4. What is your goal as a musician? How about as yourself?

5. Let us know your music career and what kind of music you
used to play.

6. Let us know your taste of music, your favorite musicians and
bands.

7. A message to your Japanese fans for S-ROCK. And your
autograph, please. 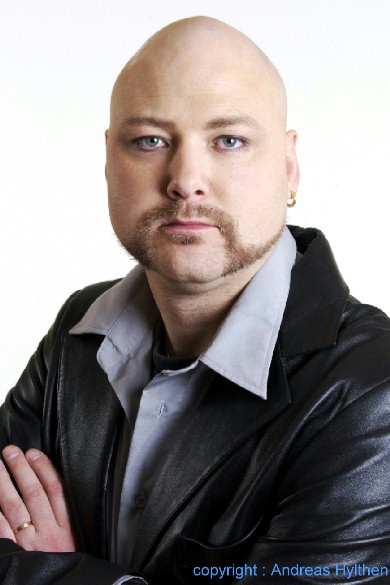 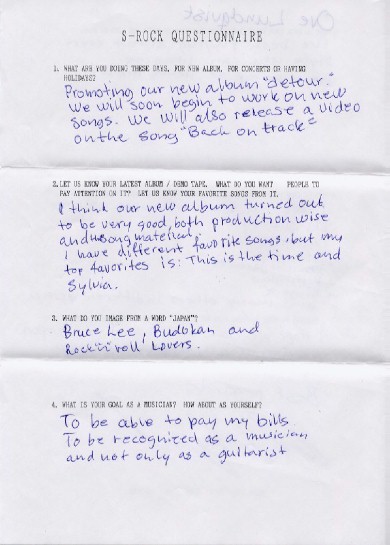 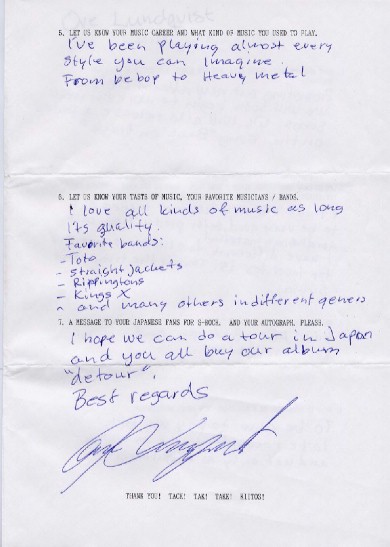 ７．Rock it to the stars.