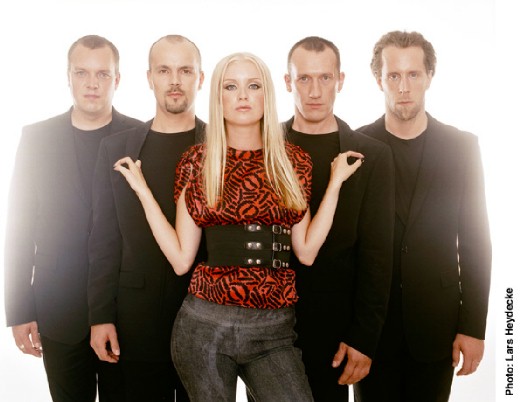 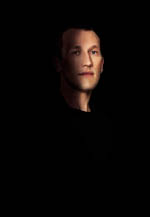 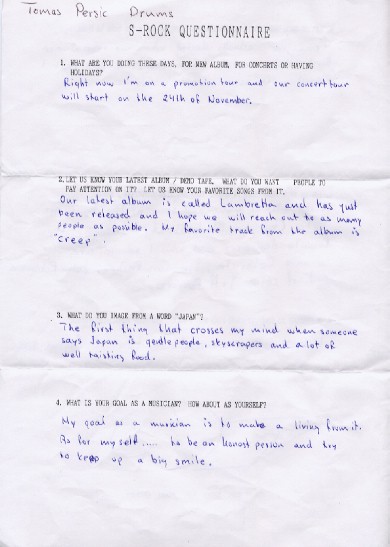 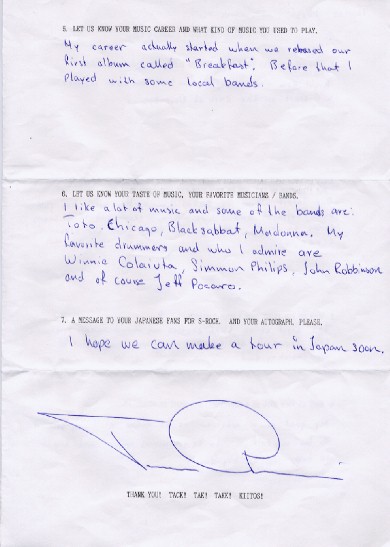 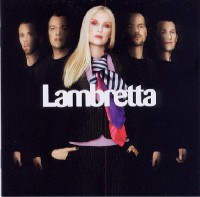 Sometimes there are big rumors in the music biz around a band that is not heard from many. Sometimes they make success , but when it is time for a 2nd album nobody cares – It was just another hype.

LAMBRETTA is totally opposite. When the englishmen have to read about a new BEATLES everytime they open NME, LAMBRETTA have spend time preparing. Instead of hanging out in the right places, get to know the right people and hang on to the new trends they have focused on their music. The debut album did not really make it to the charts – but the interest for their follow up has nevertheless been quite big.

Things has happened fast. In early September not many knew that the album was due to release.

“When a list in over the autumn releases was published in one major newspaper our album was not mentioned”, says the guitar player AndersEliasson and looks satisfied. “But now the word is out !”

LAMBRETTA had been a band for quite a while when their debut single “Blow My Fuses” was released. That song was a big radio hit and topped the Swedish “Top of Summer”almost the whole summer of ’99. The video also won the cathegory “Best Video of the Year”. Therefor LAMBRETTAhas been considered “a one hit wonder” by some. The one’s that took their time listening to their album would notice it was quite a nice piece of work.

It is still great , but nothing compared to what’s about to come now!

Even the one’s warned was blown away by their 1st single “Bimbo”. A straight in the face kind of song with a groovy heavy metal riff , massive melodies and an attitude , but still down to earth. That song together with a couple more on the album was written by the musical “dream team” Per Aldeheim, Alexander Kronlund and Max Martin.

So, LAMBRETTA is just another band waiting to be given “the magic touch”? “We really had no intention asking them for material” the band says. The fact is that they had written a song aimed for LAMBRETTA and asked the company if they thought that we would be offended by their offer. “They knew we did write all of our material ourselves”.

LAMBRETTA listened and loved the song and agreed that the song quality was a lot more important than the members’ egoes.

“I wrote 80% of the 1st albums songs and now it’s like 3 songs” says Anders, but has no problems with that as it is for the bands best. And LAMBRETTA is really a band. They who have seen them live can assure you they are real energizers on stage. They do not like other Swedish apologize for their presence and have a “butter-cool” attitude – They deliver.

Few have discussed LAMBRETTA without mentioning the difference of age in the group.

When Linda Sundblad joined up she was just 15 years old – just half the age of some of the members. Everyone thought she did ot just fit in, but also gave a vitamin injection to the group and to the whole Swedish music scene; young, smart and talented she became the rock version of Robyn. Many thought she should not stay long in the band, and there was a lot of efforts for making her going solo. But Linda refused.

“The more they tried to convince me to do my own thing and leave the band, the more sure I got to stay and show them that they were wrong” she says. “Because I know how strong we are together – how important everyone in the band are. Playing a lot of gigs without having an album to promote has proved it. We rock and enjoy the stage – and people notice it”.

Linda is 20 now and has been really growing in the roll of “Female Swedish rock star supreme”. Just check out the “Bimbo” video or the way LAMBRETTA opened the Grammy awards a year ago – they really kicked the Swedish music biz’s ass.

If LAMBRETTA earlier stood for pop with heavy guitars , they are today more of a classical rock band with extra big hooks. Nevertheless the real sensitive songs are there, too. They still takes the best out of 4 decades of rock music into the new millenium. At some time the word “arena rock” got a bad rumor. Like if it was a genre of its own . The truth is that arenas are really a nightmare for acts not fitting in there , but can be really tempting and create a nice atmosphere – if it´s the right band onstage.

When you listen to LAMBRETTA’s 2nd album it is easy to imagine hand in the air, lots of lighters and a crowd jumping as one man. All this to a tight and accurate band that knows their material is really strong. The stripes of LAMBRETTA is completed with extremely good road behaviours. 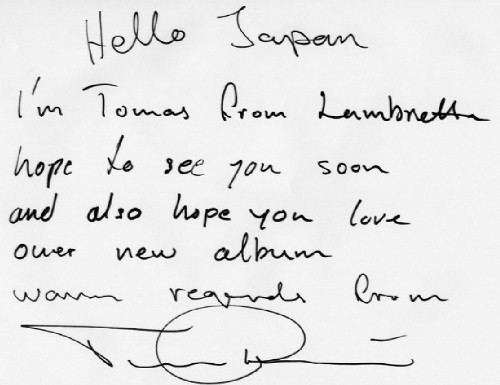 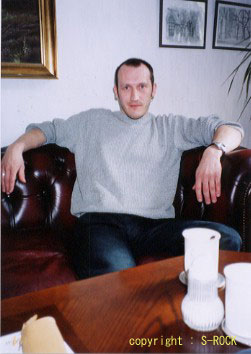